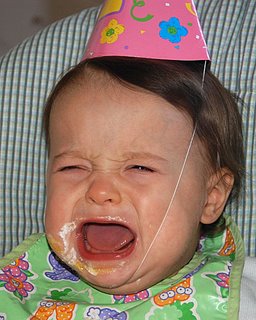 This is fantastic news the liars (redundant) in the MSM don't want you to know! Disgusting!
Back Talk: Update on the Federal Budget Deficit: "At 1.9 percent of gross domestic product, the 2006 deficit registers far below those seen in the 1980s and early 1990s. The modern record of 6 percent of GDP came in 1983 and deficits greater than 4 percent in 1991 and 1992 drove Congress to embark on a 1993 deficit-cutting drive. "
Posted by Jim Riley at 6:37 PM