A tawdry list that still has three years to grow--------Obama supporters will go hysterical over this well sourced list of 487 examples of his lying, lawbreaking, corruption, cronyism, etc. 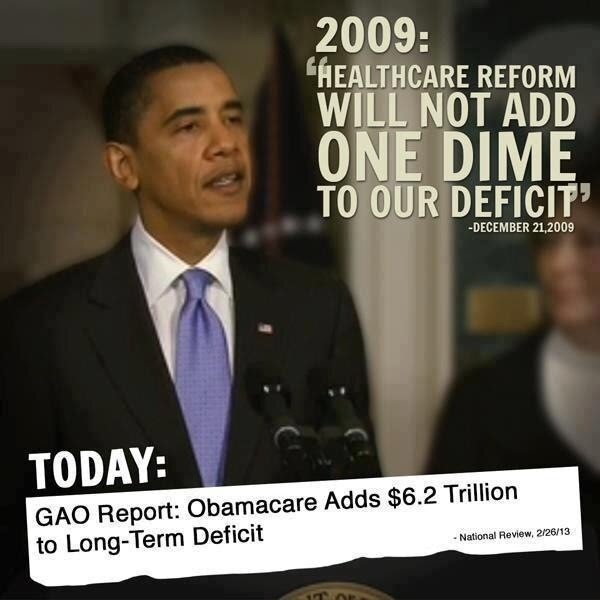 Read 'em all and fear for the next 3 years.
Obama supporters will go hysterical over this well sourced list of 487 examples of his lying, lawbreaking, corruption, cronyism, etc. | Dan from Squirrel Hill's Blog:
"Every President, every politician, and every human being tells lies and engages in acts of hypocrisy.
But Barack Obama does these things to a far greater degree than anyone else that I have ever known of.
....2) Gave a no-bid contract to Halliburton – just like Bush did

In May 2010, it was reported that the Obama administration had selected KBR, a former subsidiary of Halliburton, for a no-bid contract worth as much as $568 million through 2011, just hours after the Justice Department had said it would pursue a lawsuit accusing the Houston-based company of using kickbacks to get foreign contracts.
3) Has an administration full of lobbyists, after promising he wouldn’t have any
While running for President, Obama had promised that, unlike Bush, he would not have any lobbyists working in his administration. However, by February 2010, he had more than 40 lobbyists working in his administration.
Posted by Jim Riley at 11:28 AM