MEGA Credited-Companies Created Only 18.9 Percent Of Projected Jobs Since 1995 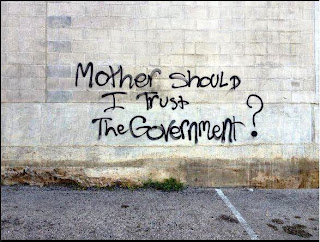 "Less than 19 percent of the projected jobs the Michigan Economic Growth Authority (MEGA) trumpeted as being created by tax credits between 1995 and 2011 ever came about, according to an analysis of data provided by the Michigan Economic Development Corp. (MEDC).
Of the 186,923 new jobs first projected by companies that were awarded MEGA incentives, 35,369 jobs were reported back to the MEDC as being created, according to the latest MEDC reports.
Just 3.9 percent of the 659 individual projects met or exceeded their job projection totals."