Who Will Pay Ebola Patients' Medical Bills in the U.S.?

Who Will Pay Ebola Patients' Medical Bills in the U.S.? - NationalJournal.com:
"The arrival of Ebola in the United States this year led to an unprecedented medical response involving experimental drugs, round-the-clock care, and layers upon layers of protective gear. 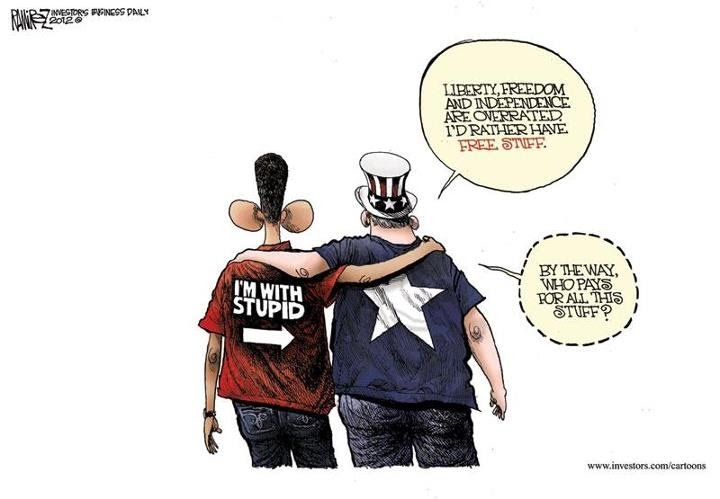 And none of it has been cheap.
Nine people have been treated for the virus in the U.S. since August. Seven recovered.
The National Institutes of Health Clinical Center, which treated one of them, estimates treatment for patients diagnosed with Ebola costs $50,000 a day.
Officials at the University of Nebraska Medical Center, which cared for two patients, put the daily cost at $30,000, and the total at $1.16 million for a single patient.
Most patients have been hospitalized for more than two weeks.
The U.S. has shown it can beat Ebola.
But who will pay for the expensive care it takes to do it?"
Posted by Jim Riley at 4:30 PM