Must read of the day!-----Expelling Mankind Won't Make Earth A Paradise

Expelling Mankind Won't Make Earth A Paradise [Michigan Capitol Confidential]:
"..A beaver builds a dam causing a stream to backup and form a lake; it is natural.
A few trees topple, blocking the stream and forming a lake:
It is natural. 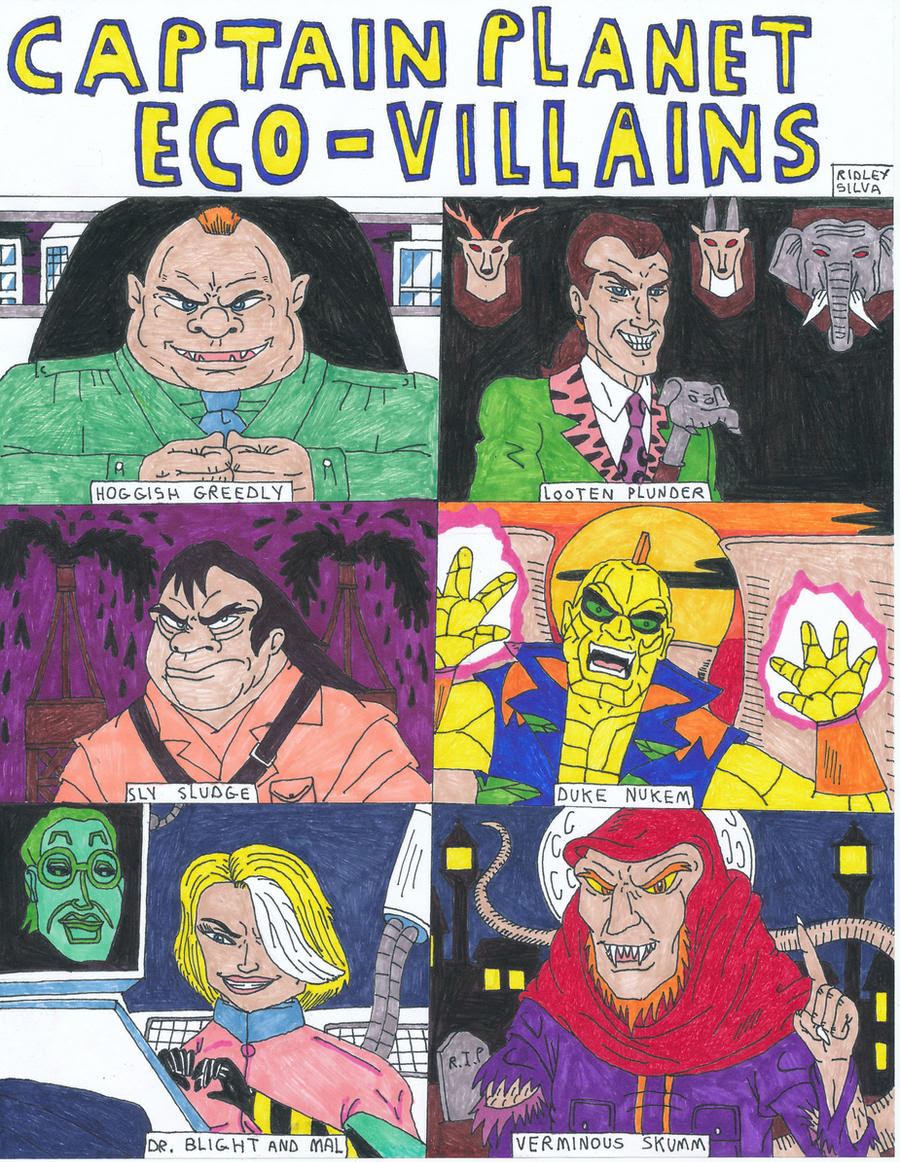 But if the same lake was formed through the actions of a human, it is somehow deemed unnatural.
The indoctrination into the false premise began decades ago.
Children watched TV nature specials about species of all sorts battling to survive in delicately balanced environments.
Again and again, mankind was portrayed as the villain, bringing about changes that endangered the creatures.
The children who watched these dramatized presentations were not taught that species becoming extinct because they cannot adapt to changing environments (often brought about by other species) is one of the natural world’s processes.
Not taught was that far more than 90 percent of species that have inhabited this planet have gone extinct, with less than 1 percent of those extinctions occurring after humans came on the scene..."