Unprecedented Surge In Election Fraud Incidents From Around The Country

Unprecedented Surge In Election Fraud Incidents From Around The Country | Zero Hedge:
"Mounting evidence would suggest it's getting more and more difficult for the left to claim that there are "no signs" of fraud in the 2016 election cycle...though we're sure they will continue to try.
Just this morning the Miami Herald noted that two arrests were made in Miami-Dade county on election fraud charges including efforts by one woman to illegally register voters (some of whom were dead...a recurring theme this election cycle) while another 74-year-old election worker was charged with actually "illegally marking ballots".

...Miami-Dade State Attorney Katherine Fernández Rundle was quick to praise the "swift arrest of the wrongdoers" and ensure voters of the "integrity of the electoral process."
That said, we, like many others, wonder just how many similar cases of election fraud will go unnoticed between now and election day.
...Meanwhile, Florida isn't the only state with fraud problems as an NBC affiliate in Virginia is reporting that a former resident of Alexandia was also arrested after being caught creating fictitious voter registrations and faces up to 40 years in prison.
Of course, Virginia, run by long-time Clinton confidant Terry McAuliffe, is no stranger to election fraud as one democratic organization was already caught earlier this month re-registering dead voters.
...All of these reports simply add fuel to the fire of Trump who has been relentlessly attacking the "rigged" elections for the past several weeks.

Donald J. Trump
✔@realDonaldTrump
The election is absolutely being rigged by the dishonest and distorted media pushing Crooked Hillary - but also at many polling places - SAD 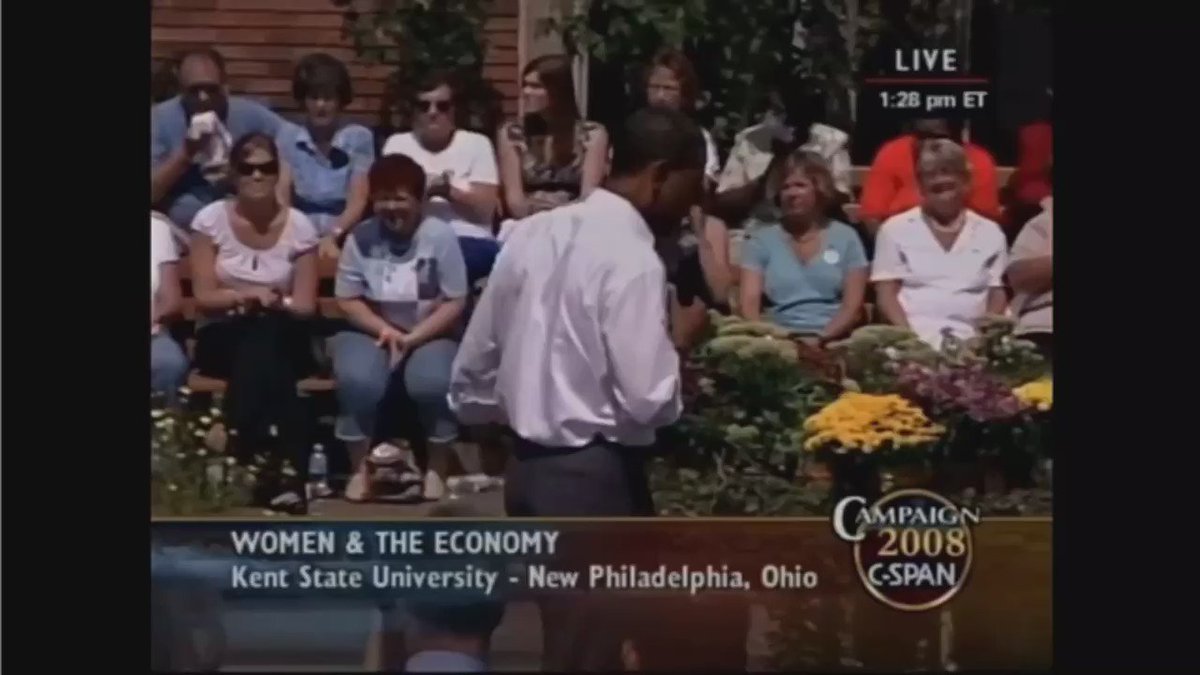 Of course, these are just a few of the people who have actually been caught for their election "rigging" efforts.
Meanwhile, there have seemingly been an unlimited number of other fraud cases pop up around the country involving everything from illegal voter registrations to dead people voting.
In fact, a recent report from CBS Chicago found that over 100 dead Chicagoans had voted 229 times over the past decade...."
Read on!
Posted by Jim Riley at 4:30 PM