"The Internal Revenue Service rehired employees who were previously involved in agency misconduct such as falsifying documents or having unauthorized access to sensitive taxpayer information, according to an audit from the Treasury Inspector General for Tax Administration."

The Military Coup Against Donald Trump of 2018, Part 1 - Kurt Schlichter

The Military Coup Against Donald Trump of 2018, Part 1 - Kurt Schlichter:
“We cannot tolerate this any longer,” said the former CIA Director at the head of the table.

“We have to forcibly retake the government from Donald Trump. It is the only way save our democracy.”
His audience nodded solemnly.
The men and women gathered at that secret February meeting on the top floor of 241 West 41st Street, the New York Times building, were Democrat politicians, media figures, retired and active members of the federal security bureaucracy, and several Establishment Republicans, and they were at wit’s end.
There simply was no other choice.
Donald Trump must be replaced, and it no longer mattered how.
This meeting was the genesis of the bloody coup of April 2018...
Read on!!!
PART 2 of "The Military Coup Against Donald Trump of 2018" runs Tuesday.
Posted by Jim Riley at 5:30 PM No comments:

Marijuana is 9% of all Michigan arrests, and other facts on marijuana arrests | MLive.com 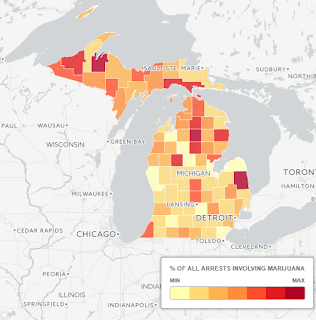 Michigan voters approved use of medical marijuana in 2008.
There currently is a petition drive under way to put a proposal on the November 2018 ballot to legalize use of recreational marijuana in Michigan.
Michigan could keep enough marijuana for 880 joints under proposal
Below is a look at the most recent data on marijuana arrests and use.
1. Crawford County, home to Grayling, has the highest arrest rate in the state.
...The lowest-ranked county on this indicator was Ingham, home to Lansing and Michigan State University.
About 4% of their arrests were for marijuana. Also in the bottom five: Bay County, home to Bay City; Grand Traverse County, home to Traverse City; Muskegon County, and Missauwakee County, which is between Grand Traverse and Roscommon..."
Read on! 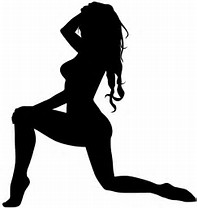 "Police in New York City expressed frustration about not being able to stop naked panhandlers from harassing the public because most of them are illegal aliens. Their status makes it difficult to enforce tickets because of Mayor de Blasio’s sanctuary city policies."


Posted by Liberty Review at 4:00 PM No comments:

"According to Anders Thornberg, the leader of Sweden’s security service, Säpo, there are now as many as 2,000 Islamic extremist sympathizers in the Nordic nation. That is a 900% increase from just seven years ago, when the number was estimated to be approximately 200.

Thornberg says he has “never seen anything like it before.”"

"Skynet"?-----Researchers shut down AI that invented its own language

It developed a system of code words to make communication more efficient.
Researchers shut the system down when they realized the AI was no longer using English.
In each instance, an AI being monitored by humans has diverged from its training in English to develop its own language.
...As Fast Co. Design reports, Facebook's researchers recently noticed its new AI had given up on English..."
Posted by Jim Riley at 2:30 PM No comments:

Mostly bogus but it's out there-----Metrocosm Home - Metrocosm 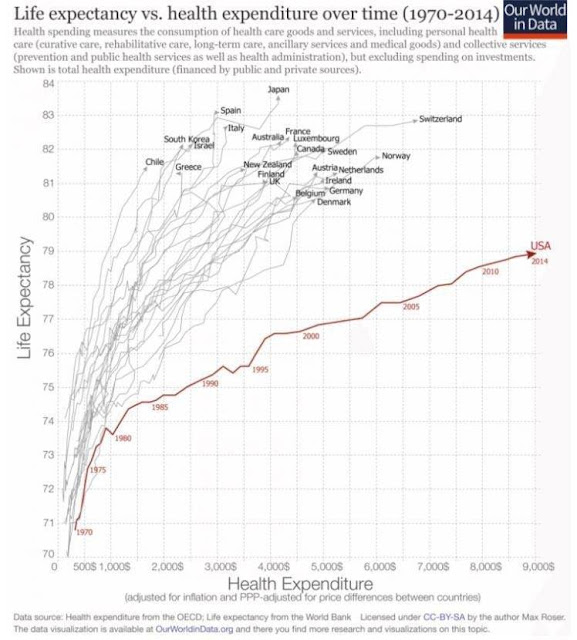 "Democratic Congresswoman Rep. Barbara Lee, who accused President Donald Trump of “militarizing” the White House following his appointment of General John Kelly to White House Chief of Staff, has longstanding ties to communism.
On Friday, Lee claimed, “By putting [General] John Kelly in charge, [President] Trump is militarizing the White House [and] putting our executive branch in the hands of an extremist.”"

Blog: Imran Awan coverage betrays media bias:
"A week has passed since the arrest of former House staffer Imran Awan, and the establishment media have given the event only superficial coverage.
Awan, a Pakistani immigrant, was formerly employed by more than 30 House Democratsas an IT technician. Most members fired him following the announcement in February of an FBI probe into his potentially criminal behavior during his tenure as a Hill staffer.
However, he remained an employee of Rep. Debbie Wasserman-Schultz’s D.C. office until he was arrested last Monday while attempting to flee to Pakistan.

News of Awan’s arrest first broke on Fox News the morning after he was apprehended, while CNN, NBC, and ABC took more than a day to cover the story.
Thus far, CNN’s only on-air acknowledgement of the controversy surrounding Awan has been an early-morning segment running just under four minutes, in which Jake Tapper and Tom Foreman emphasized that Awan had been arrested only for bank fraud, and Foreman dismissed all other allegations against Awan as conspiracy theories.
Neither NBC nor ABC gave the story any network airtime.

The New York Times waited until Friday. Times writer Nicholas Fandos briefly discussed a smattering of allegations that prominent conservative media figures have leveled against Awan. Their concerns are presented devoid of any context, and are clearly intended to be read as unhinged conspiracy theories. Indeed, Fandos uses the term conspiracy theory more than once, and concludes that it is “hard to say” whether the whole narrative is “an overblown Washington story, typical of midsummer.”
The media establishment’s refusal to discuss the details of Awan’s past evidences their continued dedication to shielding the Democratic party from scandal. In discussing only the accusations leveled by conservative media and President Trump, while making no mention of the very real ongoing criminal investigation into Awan, CNN and the Times are attempting to shepherd their audience away from the story. Unmentioned key facts about Awan and his family include:
Read on!
Posted by Jim Riley at 10:30 AM No comments:

SHOCKER: One Year Later, Journalists Exposed By WikiLeaks Carry On As Before... 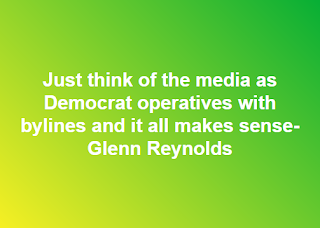 “One year after WikiLeaks began publishing emails from the Democratic National Committee and Clinton campaign chair John Podesta that exposed prominent journalists as partisans, many of those journalists are continuing their careers without, it seems, any serious consequences.”
Think of them as Democratic Party operatives with bylines.

Factory Owner Says She Has Plenty of Job Openings But Few Sober Applicants | Tribunist:
"Job scarcity for blue collar workers in America was a leading point in the 2016 presidential election. With President Trump doing everything in his power to keep companies from moving their operations overseas, one factory owner says the problem isn’t enough jobs.
Instead, she has a problem finding applicants.

Regina Mitchell, a co-owner of Warren Fabricating & Machining in Hubbard, Ohio, says she has a plethora of jobs for blue collar workers in her plant but has trouble finding applicants because they fail the drug test.
Mitchell told the The New York Times that four of every 10 applicants fail the required drug test, making them ineligible to work there.
She explained that the workers don’t need a higher education or even to have skills from a trade school; they just need a high school diploma and a willingness to work drug-free.
“I need employees who are engaged in their work while here, of sound mind and doing the best possible job that they can, keeping their fellow co-workers safe at all times,” Mitchell said.
She pays her employees anywhere from $15 to $25 an hour..."
Posted by Jim Riley at 8:30 AM No comments:

"A Mexican national, deported by immigration authorities 20 times, moved to a sanctuary city and allegedly raped a 65-year-old woman.
Police officers in the sanctuary city of Portland arrested Sergio Jose Martinez, 31, after he allegedly broke into the home of a 65-year-old woman, tied her up, held her at knifepoint and raped her, KOIN CBS6 reported. Court records revealed Martinez has a long criminal history that includes burglary, battery, and multiple deportations."