In other words, the U.N. has set up shop in Mexico and is pushing these migrants to go to the U.S. Once again, the U.N. violates a member nation's right to protect its own borders. Fortunately, President Trump is having none of it. He'll send 5,200 troops to the border to stop the influx.
For those who have suggested Trump's move is illegal under the "Posse Comitatus" Act of 1878, they're wrong. That law's letter and intent was to keep the U.S. from using federal military troops against its own citizens. No one intended for this law to force our borders open to those who would violate our sovereignty.

The way we were-----Million Man Math Made Easy

Democrats hate the little guy!-----Little Guy Faces Jail For Scalping A Ticket, Corporations Do It Every Day – Michigan Capitol Confidential

Little Guy Faces Jail For Scalping A Ticket, Corporations Do It Every Day – Michigan Capitol Confidential:
"Polling shows widespread support in Michigan for decriminalizing ticket scalping.
Legislation sponsored by state Rep. Tim Kelly, R-Saginaw Township (R), would do exactly that.
It passed the Michigan House this month by a vote of 71 to 36 but faces an uncertain future in the Senate.
Michigan law currently prohibits a person from reselling event tickets above their face value unless the venue hosting the event grants permission, and the ban is supported by some sports and entertainment venues.
Business websites such as StubHub can get around the ban by getting permission from the venue, however.
...But someone who sells a U-M or other event ticket to another person without the venue’s or operator’s permission commits a misdemeanor that carries penalties of up to 90 days in jail and a $500 fine.
...Kelly's bill was supported by 54 Republicans and 17 Democrats in the House, where it was opposed by nine Republicans and 27 Democrats..."
Posted by Jim Riley at 5:30 PM No comments: 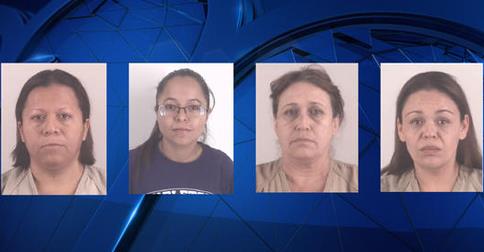 The state’s notice of intent in Leticia Sanchez’s criminal case states that "Sanchez engaged in organized criminal activity in collaboration with her three co-defendants" and Stuart Clegg, the former executive director for the Tarrant County Democratic Party..."

President Donald Trump signed a lifetime foreign-lobbying ban for members of his administration Saturday, as well as a five-year ban for all other lobbying.
The lobbying ban was a central component of Trump’s campaign pledge to “drain the swamp” in Washington, D.C., though his commitment to the slogan has wavered. Trump has hired top donors to his campaign for administration jobs, while relying on industry lobbyists for both his transition and administration staff.

Progressives Have Arrived at Their Veruca Salt Moment – American Greatness

Progressives Have Arrived at Their Veruca Salt Moment – American Greatness
"Progressives have finally lost patience with the American people.
...The progressives’ revolutionary purpose is to reverse the outcome of the American Revolution, to overthrow the American system that is the gift of the Founders.
...In the 20th century, there were three great attempts in the West to replace the social order created during the Enlightenment era.
The Enlightenment era ultimately put the people in charge of the government.
Each of the three movements born in the 20th century was an attempt to put the government back in charge of the people.


But the advent of Obama changed everything for them...meant the long-anticipated final moment had arrived.
Obama promised a “fundamental transformation” of America was at hand—and the Left went wild.
They threw caution to the wind.


To the progressive elite, Obama in the White House meant the Democrats no longer needed to worry about alarming American voters.
...The Democrats are done with paying lip service to American ideals they do not believe in just so they can get elected.
They have had it with the American people, and they have decided to replace us with people more to their liking, people who will never consider blocking their progressive agenda.
How can the Democrats be so certain that the floodtide of illegals they’ve chosen for this task can be counted upon to empower them?
Could it be because those people are not exactly dedicated to the American idea, either?
...What happened?
The Democrats are done with waiting.
They want what they have always wanted and, like the spoiled girl Veruca Salt in “Willy Wonka’s Chocolate Factory,” they want it now.
They believe, and they have good reason to believe, that open borders means an end to pesky voters interfering with the progressive project."

IRS Admits It Encourages Illegals To Steal Social Security Numbers For Taxes
"This isn’t exactly the kind of story the IRS wants buzzing around at tax time. 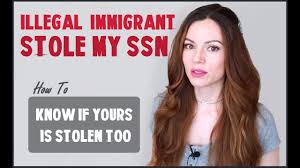 ...Instead, we have the top dog at the IRS, the IRS Commissioner himself, admitting that, well, there’s a problem with illegal immigrants and taxes.
In fact, the top IRS official this time wasn’t talking about how the IRS wipes some hard drives or can’t find emails.
He wasn’t even asking for a bigger budget to give bonuses to IRS employees.
This time, he was talking about illegal immigrants, and about the IRS turning a blind eye.
Or maybe worse.
The IRS actually wants illegal immigrants to illegally use Social Security numbers..."
Read all.
Posted by Jim Riley at 1:30 PM No comments: 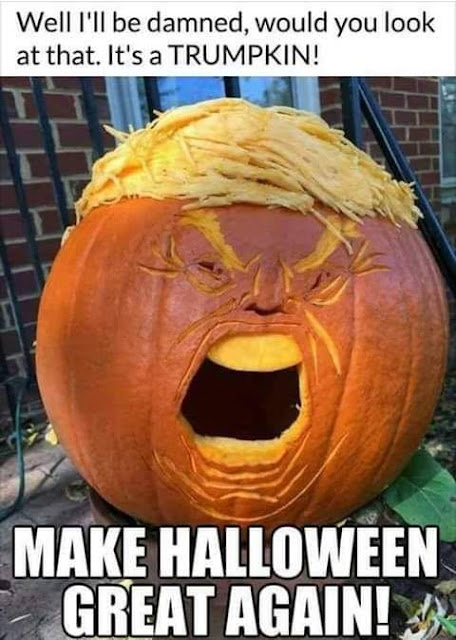 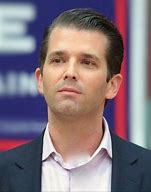 The summit featured hundreds of young black conservative students from across the country who gathered to hear from conservative black leaders, members of the administration, President Trump and his family.
Don Jr. opened up the event with a speech about the president’s accomplishments for all Americans, including black Americans.

OMG THIS! Conservative woman writes thread shredding each and every Leftist talking point and it’s SPECTACULAR – twitchy.com
"If you read no other tweets or threads on Twitter today, read THIS ONE.

Heather’s thread takes each and every Leftist talking point you’ve seen in both traditional and social media APART and she does it with facts and snark...
Enjoy:

A tax cut is not a handout. It is not money taken from the poor and given to the rich.

Replying to @hboulware
The Constitution does not grant you rights. It acknowledges natural/inherent rights and protects them from GOVERNMENT infringement.

Replying to @hboulware
The #1A only protects your free speech, free assembly, and freedom of religion from GOVERNMENT infringement. 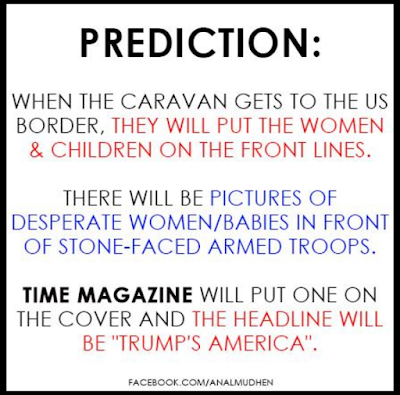 The sizzling economy underpins President Trump’s final blitz for Republicans in the midterms, with dire warnings that the jobs boom and higher wages will slip away if Democrats seize Congress.
Mr. Trump enjoys the best first-term economy in three decades with the gross domestic product growing at a 3.5 percent annual rate last quarter, and Mr. Trump wants Republicans rewarded for it at the ballot box.