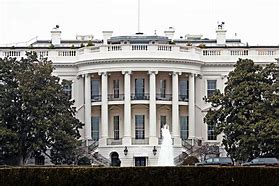 A week ago, the White House put out a call to federal agencies to look for “pots of money” in their existing budgets that could be cobbled together to pay for border wall construction. Immediately, Sen. John Thune, the Republican whip in the upper chamber, shot down the idea of shifting funds from executive departments to the border, saying, “I’m not a big fan of moving money.” Like it or not, there are sources of revenue in the executive branch that the president has authority to use without congressional approval.