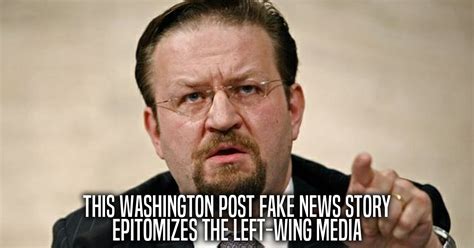 The Journal focused on this piece by the Post’s Philip Rucker and Paul Sonne, citing the opening two paragraphs and accusing it of needlessly working in unrelated Trump scandals into a piece that did not call for it.
“Can anyone reading those opening two sentences wonder why millions of Americans believe Donald Trump when he tells them that he can’t get a fair shake from the press?” the Journal asked.
“The point isn’t to feel sorry for Mr. Trump, whose rhetorical attacks on the press have often been contemptible.
The point is that such gratuitously negative reporting undermines the credibility of the press without Mr. Trump having to say a word.”
“These reporters can’t even begin a news account of a presidential visit to a military base without working in a compilation of Mr. Trump’s controversies, contradictions, and failings,” the paper added.
The offending paragraphs were quoted verbatim by the journal..."
Read on.
Posted by Jim Riley at 9:30 AM