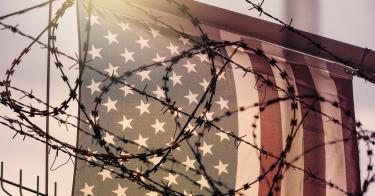 We Need Trump’s Border Wall Plus Other Measures to Reduce Illegal Immigration | The Heritage Foundation
"Congressional Democrats have made it clear that they will oppose President Trump’s commonsense request for $5 billion to expand fencing and begin work on a wall along our southern border.
But the fight over the wall is just a small skirmish in a war to decide the future of our country and whether we can control our own borders.
...It was not Trump or the Democrats who flooded Europe with over 1 million refugees and dispersed them – without vetting – throughout the continent.
But European officials who opened their borders to the migrants now find themselves beset by an intense political backlash, severe security challenges, and widespread social and economic unrest.
Europe today stands as a case study in the problems caused by uncontrolled migration..."