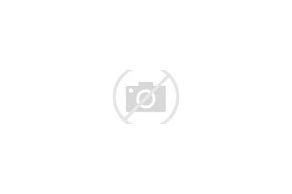 Their day of reckoning is about to begin. They will gag and balk at the evidence as it emerges that the Clinton campaign and the Obama Justice Department, the FBI, and the intelligence services were up to their eyeballs in an unprecedented unconstitutional attempt to manipulate and then undo the result of a presidential election. They have shown almost superhuman self-discipline in ignoring and implicitly denying the existence of the evidence of this wrongdoing.

Posted by Liberty Review at 3:30 PM