Marijuana Sales in Canada Are Flat Since It Was Legalized - Barron's 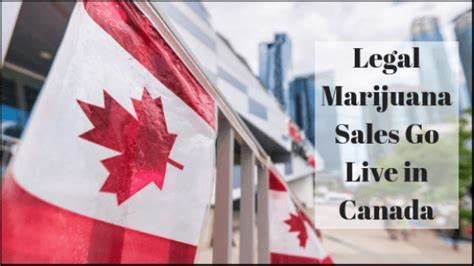 Marijuana Sales in Canada Are Flat Since It Was Legalized - Barron's
"Recreational pot sales in Canada haven’t exactly been red hot since the country became the first wealthy nation to legalize marijuana nationwide in October.
Government data indicate that Canada’s legal weed sales in the first two months of 2019 were flat compared with those in the first two months of 2018’s fourth quarter, analysts at BMO Capital Markets said in a new report.
...The government’s StatsCan agency measures retail sales of marijuana. Industry sales in January and February of this year were 105 million Canadian dollars (US$79 million), which was disappointingly flat with the industry total for September and October of 2018..."
Read on.
Posted by Jim Riley at 10:30 AM