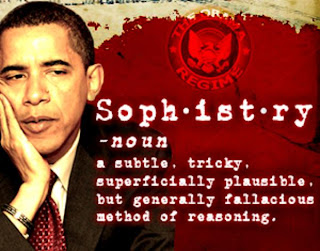 The Truth About Georgetown's Vote for Slavery Reparations | Intellectual Takeout
"The Georgetown University undergraduate student body recently elected to pay reparations for the sale of 272 slaves by the university in 1838, which it used to settle debts.
...This is not an argument for or against reparations; it’s about statistical purity and the media’s propensity for lackadaisical groupthink progressivism.
The comments fit a narrative.
As CBS News reported:
Georgetown University undergraduates have voted by a large margin in favor of a referendum seeking the establishment of a fund to benefit the descendants of enslaved people sold to pay off the school's debts.
Referendum Methodology...The proper understanding is that 66 percent of the 58 percent (=38%) who voted approved reparations.
...It’s being used by the media to drive a narrative the media wants to hear and they want to talk about.
Honestly, would there be the same media appetite for a vote about a crusading issue of the right?..."
Read all.
Posted by Jim Riley at 10:30 AM