READ IT!!-----Reminder: The Russia Collusion Hoax Was Hatched By Hillary Clinton and Her Aides Just Hours After Her Loss, and Fed to a Supportive Media to Explain Away Her Failure -- and Theirs--Ace of Spades HQ 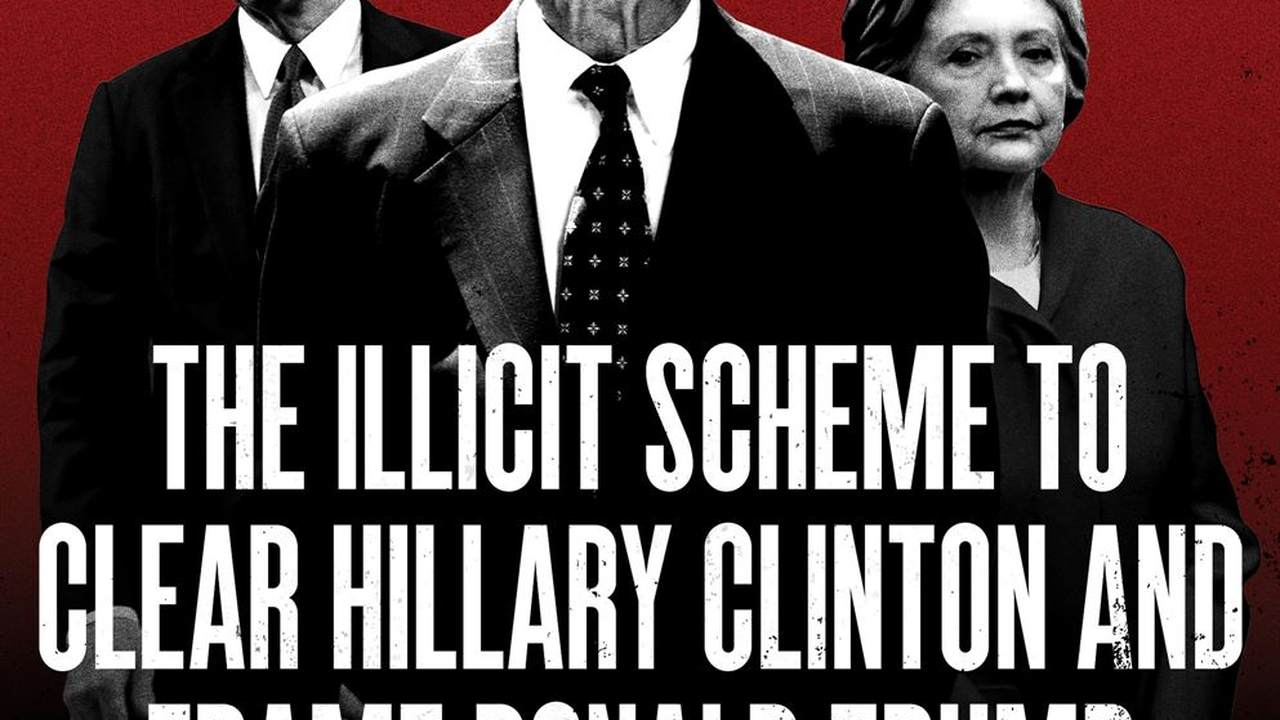 Ace of Spades HQ
Reminder: The Russia Collusion Hoax Was Hatched By Hillary Clinton and Her Aides Just Hours After Her Loss, and Fed to a Supportive Media to Explain Away Her Failure -- and Theirs

Larry O'Connor with a reminder that this was an info op from the start.

The Russian Collusion mythology is the most dominant story in the news media and has been for the past eighteen months... dating back to November 7, 2016. And when one examines the contemporaneous reporting by Jonathan Allen and Amie Parnes in their excellent book Shattered: Inside Hillary Clinton's Doomed Campaign. Allen and Parnes had incredible access to the entire Clinton campaign infrastructure because their book was really meant to be a historical account of the triumphant campaign for the first female president in American history.
As we know, it didn't work out that way. And the authors' account of the immediate aftermath tells us much about how the media were spoon-fed the collusion narrative: (emphasis added)


"She's not being particularly self -reflective," said one longtime ally who was on calls with her shortly after the election. Instead, Hillary kept pointing her finger at Comey and Russia. "She wants to make sure all these narratives get spun the right way," this person said.

Of course, the plan would only work if the media took the bait. They had that angle knitted up. All they had to do was focus their anger and ire at their friends in the press and accuse them of being at fault for Trump's victory.


They also decided to hammer the media for focusing so intently on the investigation into her e-mail, which had created a cloud over her candidacy. "The press botched the e-mail story for eighteen months"” said one person who was in the room. "Comey obviously screwed us, but the press created the story."

"It was all your fault," they'd say to their pals in the press. And now, they had to make good.

More at the link, including audio of Larry O'Connor discussing this on his radio show.
And this is interesting -- John Sexton writes up Bob Woodward's appearance on Fox, where he claimed that "the CIA" fought strenuously to get the Hot Garbage Dossier included in the official intelligence community assessment on Russian interference.
And Rand Paul says he heard that it was specifically John Brennan fighting to have this unverified pack of Russian disinformation entered into the records of US intelligence.
...From the Washington Examiner:...
Read all!!
Posted by Jim Riley at 9:30 AM