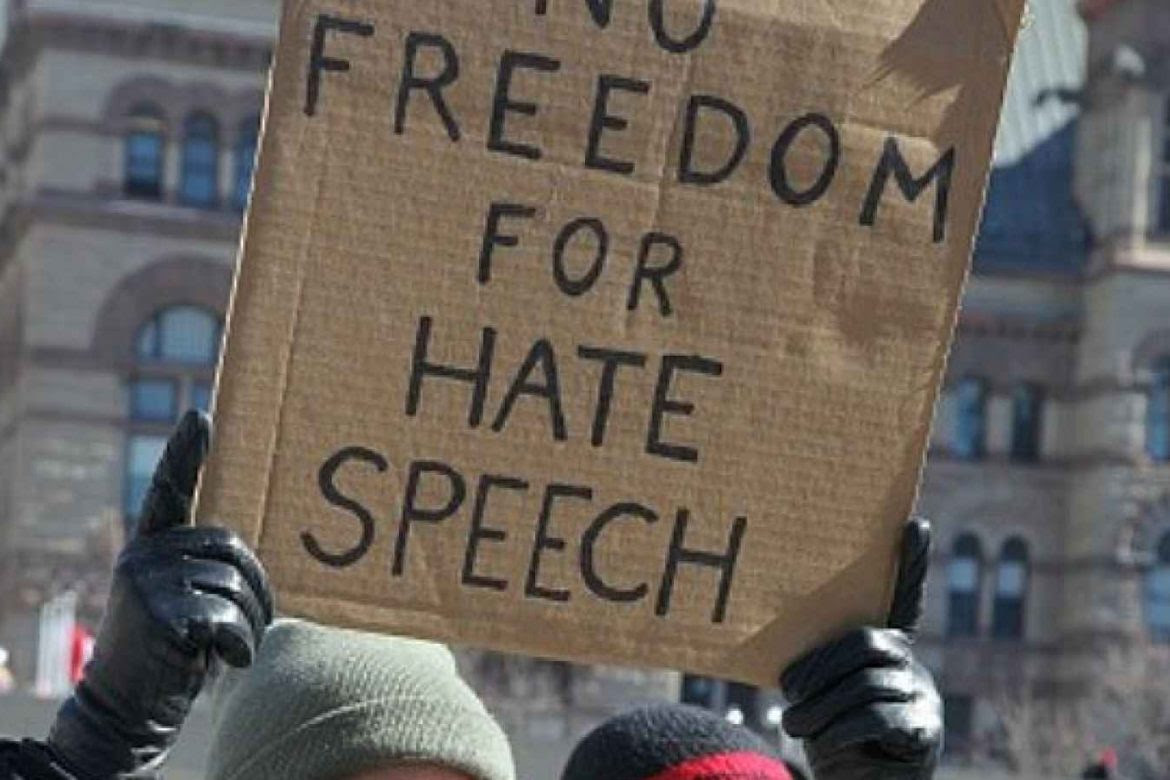 "The apotheosis of the Left’s 21st-Century lunacy is its insistence that disagreeing with leftist dogma–declining to accept the “trans” farce, for example–is “violence” that demands suppression, while actual violence by leftists like Antifa–bashing people in the head with a baseball bat, for instance–is merely free speech exercised by “protesters.”
No one in the world, with the possible exception of a handful of mis-educated college professors and students, is dumb enough to be fooled by that inversion.
But liberals soldier heedlessly on.

Here is a today’s instance of the phenomenon.
April Ryan, a CNN personality, suggested that Sarah Sanders’ head should be “lopped off.”

Sanders’ father, Mike Huckabee, protested–whereupon Ryan accused Huckabee of inciting violence against her.
You can’t make this stuff up:

As I thank God this day and for his sacrifice as you should be doing, I have a warning for you! If anything happens to me or mine or anyone connected to me, you and your daughter and this administration will be held accountable! So you better stop now!

Gov. Mike Huckabee
✔@GovMikeHuckabee
Will the ⁦@whca⁩ revoke April Ryan’s credentials? If not, they are gutless tools. CNN's April Ryan Says Sarah Sanders' Head Should Be "Lopped Off" https://www.redstate.com/bonchie/2019/04/19/cnns-april-ryan-says-sarah-sanders-head-lopped-off/ …