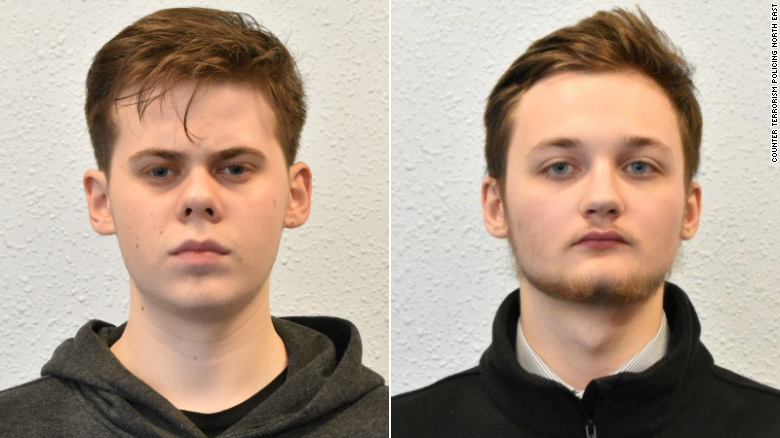 Far-right teen who branded Prince Harry 'race traitor' jailed - CNN
"London (CNN)A far-right teenager who reportedly branded Prince Harry a "race traitor" and suggested he should be shot after his marriage to Meghan Markle has been jailed in Britain for four years and three months.
Michal Szewczuk, 19, posted extremist material including an image of the prince with a gun to his head on a blood-spattered background, the UK Press Association (PA) news agency reported.
Published months after Harry's wedding to Meghan, whose mother is African-American, the image also featured a swastika and the phrase: "See Ya Later Race Traitor."..."
Read all.
Posted by Jim Riley at 1:30 PM