Folks, YOU know what racism is. And this ain't it!-----Trump to Progressive Democrats: Go Back and Fix the ‘Broken and Crime Infested Places’ They Came From

Trump to Progressive Democrats: Go Back and Fix the ‘Broken and Crime Infested Places’ They Came From...

So interesting to see “Progressive” Democrat Congresswomen, who originally came from countries whose governments are a complete and total catastrophe, the worst, most corrupt and inept anywhere in the world (if they even have a functioning government at all), now loudly......

119K people are talking about this

Replying to @realDonaldTrump
....and viciously telling the people of the United States, the greatest and most powerful Nation on earth, how our government is to be run. Why don’t they go back and help fix the totally broken and crime infested places from which they came. Then come back and show us how....

69.5K people are talking about this
Such countries, he added, “need your help badly, you can’t leave fast enough. I’m sure that Nancy Pelosi would be very happy to quickly work out free travel arrangements!”
The tweets came after a week of tensions between House Speaker Nancy Pelosi (D-California) and a group of freshman House Democrats Ilhan Omar (D-Minn.), Rashida Tlaib (D-Mich.), Alexandria Ocasio-Cortez (D-N.Y.), and Ayanna Pressley (D-Mass.).
Omar, namely, was born in Somalia, a country that has lacked a functioning government since the late 1980s and has been mired in instability, terrorist attacks, and civil war. Over the weekend, at least 26 people died in an al-Shabaab terrorist attack and hostage situation inside a hotel in Kismayo, CBS News reported.

Replying to @realDonaldTrump
....it is done. These places need your help badly, you can’t leave fast enough. I’m sure that Nancy Pelosi would be very happy to quickly work out free travel arrangements!

69.2K people are talking about this
Last week, Trump defended Pelosi against accusations of racism, saying Friday that “for them to call her a racist is a disgrace.”
“I think [Ocasio-Cortez] is being very disrespectful to somebody who’s been there a long time,” Trump told reporters at RealClear Politics. “I deal with Nancy Pelosi a lot and we go back and forth and it’s fine, but I think that a group of people is being very disrespectful to her. And you know what, I don’t think that Nancy can let that go on.” 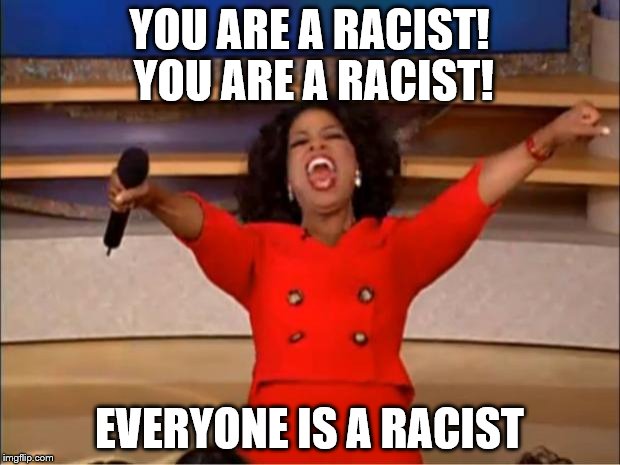 Pelosi, on Sunday, responded to Trump’s tweets and defended the other Democrats. “Our diversity is our strength and our unity is our power,” she tweeted.
However, just days before, she questioned their influence in a New York Times interview.
“All these people have their public whatever and their Twitter world,” she told the Times. “But they didn’t have any following. They’re four people and that’s how many votes they got.”
Ocasio-Cortez responded, suggesting that Pelosi is racist because she attacks “elected women of color.”
“When these comments first started, I kind of thought that she was keeping the progressive flank at more of an arm’s distance in order to protect more moderate members, which I understood,” she told The Washington Post.
“But the persistent singling-out … it got to a point where it was just outright disrespectful … the explicit singling-out of newly elected women of color,” she added.
Posted by Jim Riley at 6:30 AM