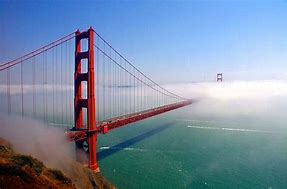 In a non-binding resolution passed last month and which has gained the support of the district attorney, the city presents the grim statistic that now one-fifth, one out of every five, residents of the city has a criminal record. In response to this alarming criminal reality, the board has introduced its new "person first" terminology, in which old terms the city fears might encourage "negative predispositions" and "unfounded assumptions" have been swapped out for more positive and "stigma"-free language.
In the resolution, the city spells out its new terms for the old,"attitudinal barrier"-creating phrases: A "convicted felon" or "convict" or "felon" that has been released from jail should now be called a "formerly incarcerated person," or