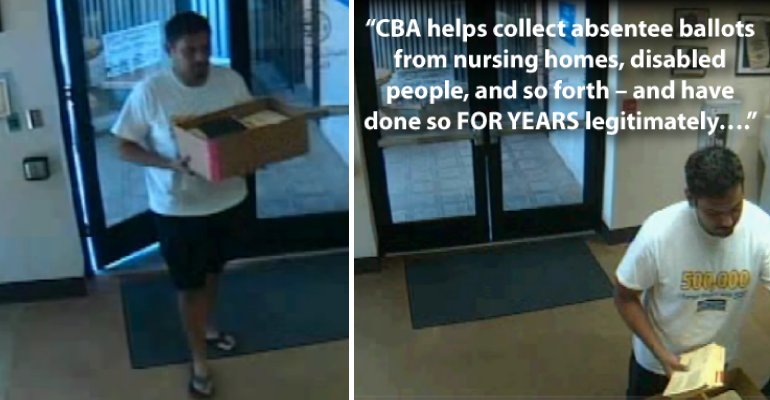 Ballot harvesting bounty: How Dems apparently used election law change to rout California Republicans | Fox News
"A minor change in California’s election laws may have had a major effect on last month’s midterm elections that saw Democrats steamroll their Republican rivals and claim all but seven of the Golden State’s 53 House seats.
Despite holding substantial leads on Election Day, many Republican candidates in California saw their advantage shrink, and then disappear, as late-arriving Democratic votes were counted in the weeks following the election.
...In Orange County – once seen as a Republican stronghold in the state– every House seat went to a Democrat after an unprecedented “250,000” vote-by-mail drop-offs were counted, the San Francisco Chronicle reported.
“People were carrying in stacks of 100 and 200 of them. We had had multiple people calling to ask if these people were allowed to do this,” Kelley said...
Read all.
Posted by Jim Riley at 4:30 PM