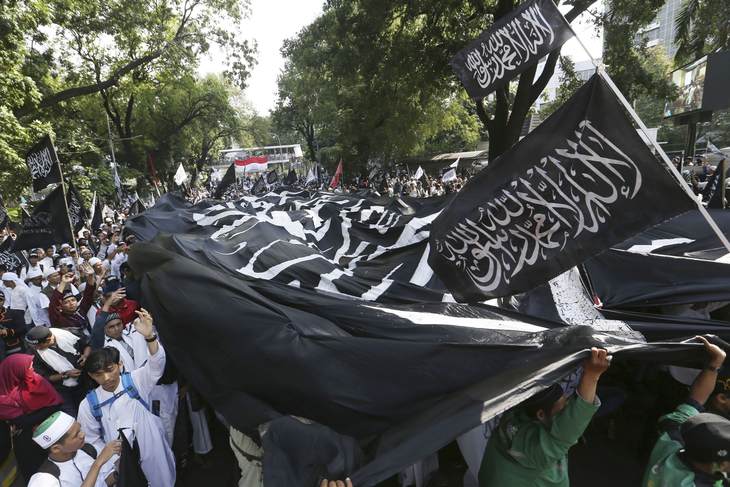 Arizona: Muslim Students Threaten to Kill Prof for Suggesting Islam Is Violent
"This will teach those Islamophobes that Islam is a religion of peace: a professor is facing death threats for suggesting otherwise.
Nicholas Damask, Ph.D., has taught political science at Scottsdale Community College in Arizona for 24 years.
But now he is facing a barrage of threats, and his family, including his 9-year-old grandson and 85-year-old parents, is in hiding, while College officials are demanding that he apologize – all for the crime of speaking the truth about the motivating ideology behind the threat of Islamic jihad worldwide.

...Professor Damask’s troubles began during the current Spring semester, when a student took exception to three quiz questions.
The questions were:
Damask explained: “All quiz questions on each of my quizzes, including the ones in question here, are carefully sourced to the reading material...