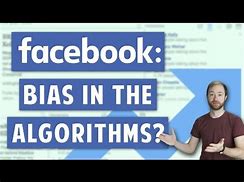 "Project Veritas' Zach McElroy went undercover at the company and said that he noticed a disturbing trend in the company's "Civic Harassment Queue."

"I saw upwards of 75 to 80 percent of the posts in that queue were from Republican pages," he revealed.
McElroy said that the monitoring and deletion seems to be mainly focused on eradicating Republican, conservative, and Trump-related content from the social media platform.
"So, for 75 to 80 percent of the posts to be targeting Republicans and conservatives, you can say it was a bot," he said.
"But somebody had to design that algorithm. So really, somebody at Facebook."
Posted by Liberty Review at 7:30 AM