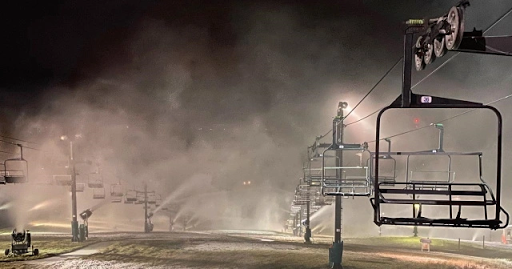 "When Gov. Gretchen Whitmer implemented her stay-at-home order in March, there was some head-scratching logic at work.
For example, Whitmer’s orders banned motorized boating in April but allowed boats without motors.
Now, the state has other issues that raise an eyebrow.
That Michigan Department of Health and Human Services issued an emergency order that has allowed ski areas to remain open during the three-week lockdown that takes effect Nov. 18.
Yet the department will not allow skating rinks – indoor or outdoor – to remain open."
Posted by Jim Riley at 7:00 AM

They make it up as they go. Some understand, and some just follow the rest of the flock.