Media telling you about this?-----‘Experts’ Listed 27 House Races As Toss-Ups. Republicans Won All 27 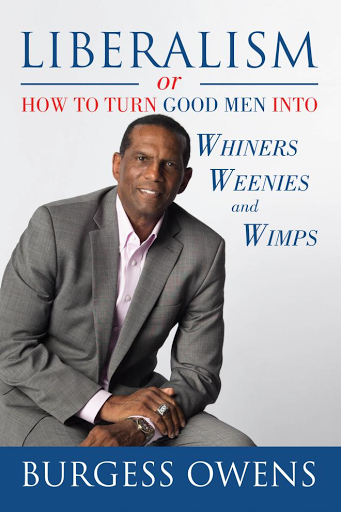 ‘Experts’ Listed 27 House Races As Toss-Ups. Republicans Won All 27
"On Monday, Burgess Owens, a former NFL player and vocal critic of Colin Kaepernick, was declared the winner of Utah’s 4th Congressional District.
Despite running against an incumbent and trailing by 11% in final polling, Owens prevailed in a race deemed a “toss-up” by Cook Political Report, a “nonpartisan” election and campaign analysis group popular among legacy media outlets.
Ahead of the 2020 election, Cook listed 27 races as “toss-ups,” meaning they were too close to predict one way or the other.
Republicans won all 27...Read all.
Posted by Jim Riley at 9:30 AM