Millions in Africa Being Sacrificed to Extreme Poverty, Premature Death on Altar of ‘Green Energy’

Millions in Africa Being Sacrificed to Extreme Poverty, Premature Death on Altar of ‘Green Energy’ 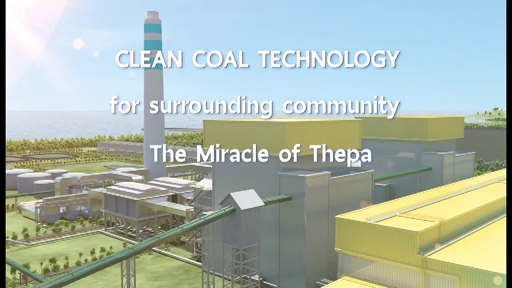 "Obama-era policies that favor so-called green energy over coal-fired electricity are dooming millions of Africans to lives of extreme poverty, environmental degradation, and increased risk of early death, according to a new analysis by the CO2 Coalition.

...Dangerous levels of indoor air pollution are almost guaranteed for families without access to electricity. They also report that 352 million African children live in homes with solid-fuel cooking. Millions of women and children continue to walk many miles a day to gather not just water, but also wood for indoor burning, adding to deforestation.

The illnesses, deaths, and misery that are the result of energy poverty in Africa are improving only slowly compared with the rest of the world.

...The solution for providing dependable, affordable electricity may lie beneath the Africans’ feet in the form of cheap, abundant coal reserves that could be developed using American clean coal technology...Read all.