Can more local self-rule save a 'Late-Roman' America?

Can more local self-rule save a 'Late-Roman' America?
"Observed from some angles, the United States is falling apart. 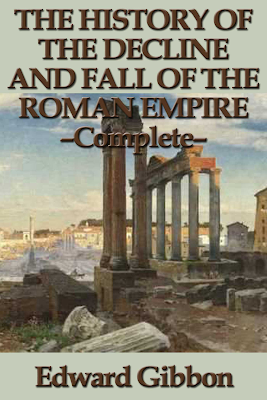 All over, we’re seeing signs of fragmentation.
...Left and right, in other words, are resisting federal rule when it comes to their pet issues.
And recently it’s gone beyond resistance.
Florida Gov. Ron DeSantis is sending law enforcers to assist Texas and Arizona.
Faced with the Biden administration’s reluctance to secure the border, threatened states are cooperating with one another to do a job once left to federal authorities.
Any one of these developments might be unimportant, maybe even amusing.
But put together, they have a certain late-Roman-Empire flavor.
And there’s more...Read all!!!!!
Posted by Jim Riley at 2:30 PM