Destroying America!-----Why Was $66 Billion Spent on Renewables Before the Texas Blackouts? Because Big Wind and Big Solar Got $22 Billion in Subsidies | RealClearEnergy

Why Was $66 Billion Spent on Renewables Before the Texas Blackouts? Because Big Wind and Big Solar Got $22 Billion in Subsidies | RealClearEnergy
"Following the billions of dollars that have been spent on the Texas grid 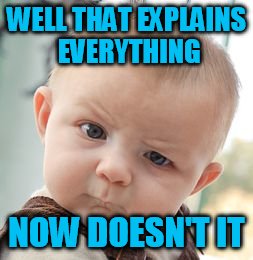 explains why the state continues to have electricity shortages.
On Monday, ERCOT, the state’s troubled grid operator, asked Texans to reduce their electricity use.
That request came exactly four months after Texas residents were asked to conserve electricity due to a massive winter storm.
Before going further, I’ll give you the punchline: As I explained in these pages in April, about $66 billion was spent on wind and solar in Texas in the years before the deadly February storm that left millions of Texans without electricity.
In return for that $66 billion, the wind and solar sectors collected about $21.7 billion in local, state, and federal subsidies and incentives.
...Thus for every dollar spent by the wind and solar sectors in Texas, they got roughly 33 cents from taxpayers.
By any measure, this is an outrageous level of subsidization...Read all.
Posted by Jim Riley at 1:30 PM