"What happens when you mix toxic critical race theory with progressive economics? Thanks to President Joe Biden, we may soon find out.

Under Democratic leadership, the federal government is rolling out numerous race-based economic initiatives that explicitly dole out taxpayer money along racially discriminatory lines.

Here are four examples, as identified by Wisconsin Institute for Law and Liberty attorney Dan Lennington. 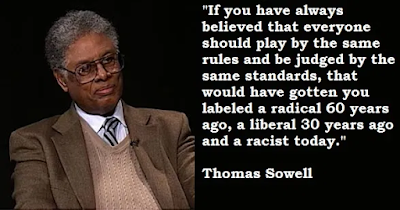 There are too many problems with this race-based approach to federal spending to count.

For one, the legality and constitutionality of these openly discriminatory government schemes are highly dubious. Some race-based government programs such as affirmative action have, unfortunately, been upheld by courts in the past. However, a federal appeals court ordered a halt to a similar Biden administration initiative that allocated COVID-19 relief funds based on race.