"Green-energy" creates energy outages and giant price increases for all of us!-----Blackouts Loom in California as Electricity Prices Are ‘Absolutely Exploding’ 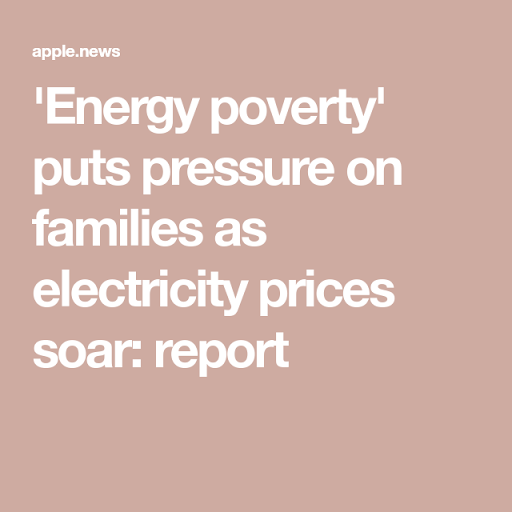 Blackouts Loom in California as Electricity Prices Are ‘Absolutely Exploding’
"Two inexorable energy trends are underway in California: soaring electricity prices and ever-worsening reliability – and both trends bode ill for the state’s low- and middle-income consumers.
Last week, the state’s grid operator, the California Independent System Operator, issued a “flex alert” that asked the state’s consumers to reduce their power use “to reduce stress on the grid and avoid power outages.”
...According to data from the Energy Information Administration, the all-sector price of electricity in California last year jumped to 18.15 cents per kilowatt-hour, which means that Californians are now paying about 70% more for their electricity than the U.S. average all-sector rate of 10.66 cents per kWh.
Even more worrisome: California’s electricity rates are expected to soar over the next decade.
(More on that in a moment.)...Read all.
Posted by Jim Riley at 8:30 AM