"Sometimes you wonder if people are ignorant by choice." 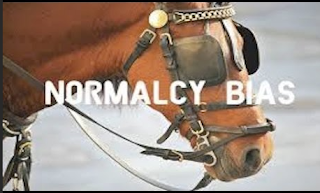 ...Probably not a real surprise, without a Republican in the White House, the audience doesn't need to be told what to be mad about every day because they swallow every WH press release as if it were real news.
Sometimes you wonder if people are ignorant by choice...Read all.
Posted by Jim Riley at 5:30 PM