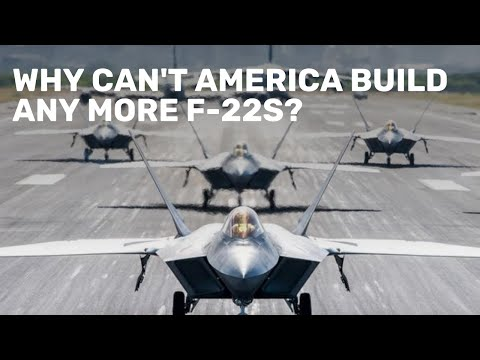 Why can't America build any new F-22 Raptors? - Sandboxx
"The U.S Air Force has two air superiority fighters in their stable in the F-22 Raptor and F-15 Eagle, but when looking to bolster the fleet with purchases of a new (old) jet for the job, it was the Eagle, not the famed Raptor, to get a second lease on life.
That really begs the question: if America can buy new F-15s, a design that’s nearly 50 years old, why isn’t it looking to build new F-22s instead?
By most accounting, the F-22 Raptor remains the most capable air superiority fighter on the planet, with its competition in China’s J-20B beginning to shape up and Russia’s Su-57 still lagging a bit behind.
The F-22 really is still at the top of its game… but that doesn’t mean building more actually makes good sense.
The F-22 and F-35 are fighters with two very different jobs...Read all.
Posted by Jim Riley at 10:30 AM