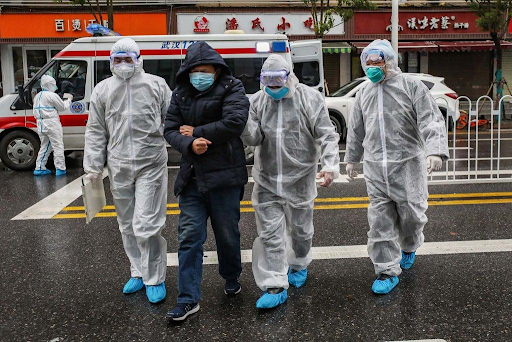 "In 2015, French intelligence officials warned the Obama State Department that China was 'cutting back on agreed collaboration at the lab' - which France helped to build with the understanding that the two nations would work together.

By 2017, France had been 'kicked out' of the lab, and cooperation had ceased, leading French officials to once again warn the US State Department of 'grave concerns' as to Chinese motivations, former State official David Asher told the Daily Caller.

...On Thursday, China said it would not allow the World Health Organization to inspect the lab further. China has blocked the WHO from accessing important records at the lab. -DCNF...Read all.