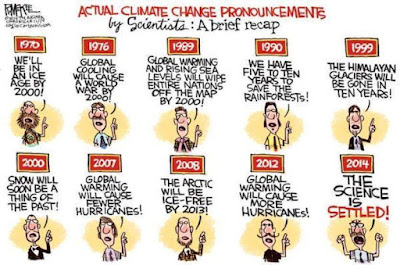 “Amid summer of fire and floods, a moment of truth for climate action,” editorialized the Washington Post.
So let’s look at the “summer of fires and floods.”
Yes, it has been very hot in the Pacific Northwest.
Is this global warming, as alarmists want you to believe, or just weather?
Posted by Jim Riley at 1:30 PM