Flipping from "slavery" to "urban renewal"!----- Reparations for Black Residents Are Becoming a Local Issue as Well as a National One

Reparations for Black Residents Are Becoming a Local Issue as Well as a National One
"The city of Detroit took everything from Keith E. Williams and his family. 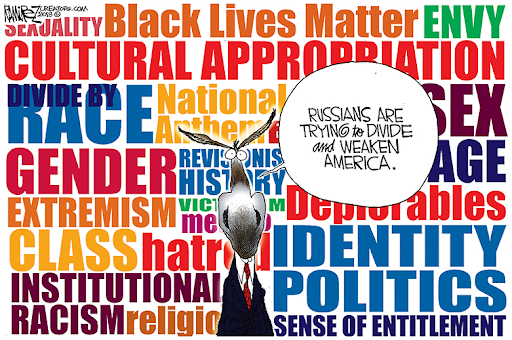 He now wants it back.
Right before he was born, Mr. Williams’s parents and older siblings left Black Bottom, a once vibrant and predominately Black neighborhood in Detroit, when city officials demolished the area as part of what was billed as a large-scale urban renewal project in the 1950s.
The land is now a major freeway, I-375, and the location of the largely white, and affluent, Lafayette Park neighborhood.
But they may be closer to some relief now than in the past.
Detroit, like many other cities across the nation, is studying how best to atone for its racist past, part of a movement that has centered on the toll from slavery but has expanded to more local offenses...Read all!!!!!
Posted by Jim Riley at 10:30 AM