The Little Cafe That Almost Could - American Thinker 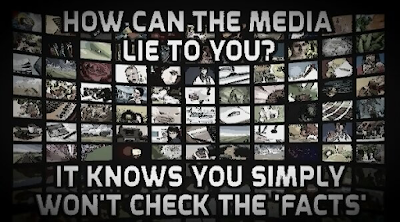 The Little Cafe That Almost Could - American Thinker
"...For many liberals, wrote the Times, Covid had become “another example of the modern Republican Party’s hostility to facts and evidence.”
Yet on the one defining question for which the answer was knowable and provable, liberals proved appallingly ignorant.
That question read, “What are the chances someone with COVID must be hospitalized?”
Think about these numbers.
Aided and abetted by the major media, public health officials persuaded nearly 70 percent of Democrats that COVID was massively more dangerous than it actually is...Read all!!!
Posted by Jim Riley at 4:30 PM