This is hilarious! Environmentalists are against drilling for the lithium that’s necessary for electric cars.

This is hilarious! Environmentalists are against drilling for the lithium that’s necessary for electric cars. 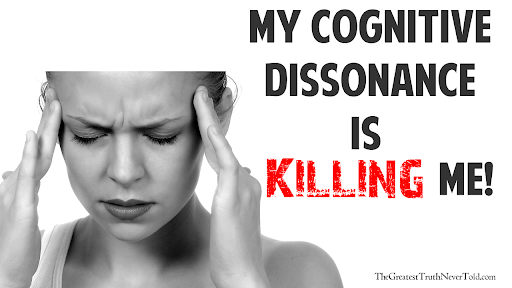 "Lithium is a necessary component of the batteries for electric cars that environmentalists are always claiming to be in favor of.

However, after lithium mining was proposed in California, environmentalists objected to the proposal.

The drilling request has generated strong opposition from the Center for Biological Diversity, the Sierra Club and the Defenders of Wildlife, who say the drilling project would be an initial step toward the creation of a full-scale lithium mining operation. They say lithium extraction would bring industrial sprawl, large and unsightly drying ponds and threaten a fragile ecosystem that supports Nelson’s bighorn sheep, desert tortoises and the Panamint alligator lizard, among other species...