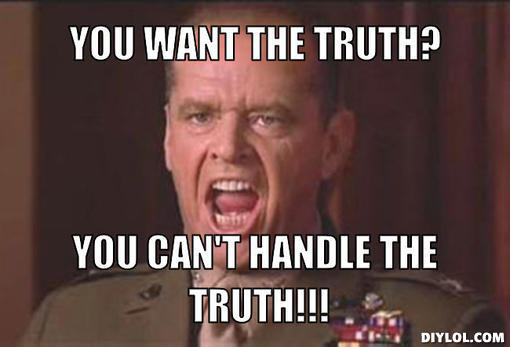 "Schmaling and Sgt. Michael Luell, who led the investigation, said that they determined that eight people were living at the Ridgewood Care Center who had diminished capacity and who couldn’t even recognize family members at the Ridgewood Care Center had nonetheless voted by mail-in ballots.
...They claimed the Wisconsin Elections Commission broke the law when it told towns that they didn’t have to follow state law requiring “Special Voting Deputies” to go into the nursing homes to ensure that those who wanted to vote could vote...which the RCSO alleges is illegal and should be considered “election fraud” under Wisconsin statute...Read all.
Posted by Jim Riley at 9:30 AM

About time the spotlight is shown on these lying cheating demorats and what our 'so- called Republican legislature'let be affirmed as ' correct vote count ' when we saw with our own eyes140,000 votes go for Biden in middle of the night and one woman bragging ( who is under investigation) about how she flipped 140,000 votes from President Trump to ole honest Joe .Let's go Brandon!. Gotta get rid of this evil governor who told clerks " they better lawyer up"