There’s No ‘Supply-Chain Shortage,’ Or Inflation. There’s Just Central Planning
Work divided is what enables the very work specialization that drives enormous productivity.
...President Biden wants to do in order to get “supply” back on the market with an eye on replenishing U.S. retail shelves that are increasingly bare. 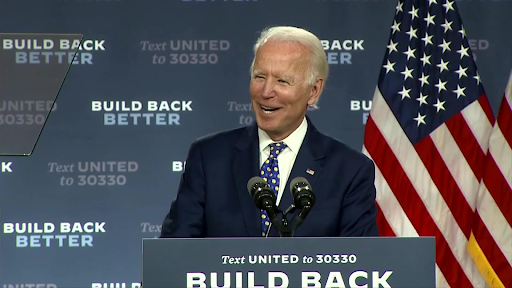 He’s decreed 24-hour port operations!
Yes, thanks to the 46th president we now know what held the Soviets back, and ultimately destroyed the Soviet Union: their ports weren’t open long enough; thus the shortages of everything…
...who was talking about supply-chain shortages or the impossibility that is demand-driven inflation in early 2020?
Very few were, and that’s because the U.S. economy was largely free then.
At which point politicians panicked.
And in panicking, they imposed a rather draconian form of command-and-control on the U.S. economy...Read all.
Posted by Jim Riley at 8:30 AM