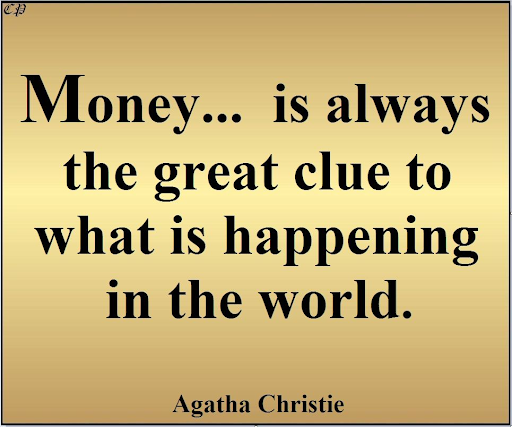 "...This actually might be a bit tough to accomplish given that Rittenhouse — recently acquitted of all charges in the shootings of three people (two of whom were killed) in Kenosha, Wisconsin last summer — is enrolled online.
Organizations including MEChA (Movimiento Estudiantil Chicanx de Aztlán), Students for Socialism, Students for Justice in Palestine and the Multicultural Solidarity Coalition intend to gather on December 1 to “get murderer Kyle Rittenhouse off [the] campus.”
...Those demands include that ASU withdraw Rittenhouse’s enrollment, put out a statement condemning “racist murderer” Rittenhouse and white supremacy in general, and redirect funding from campus police to the ASU Multicultural Center...Read all.
Posted by Jim Riley at 5:30 PM