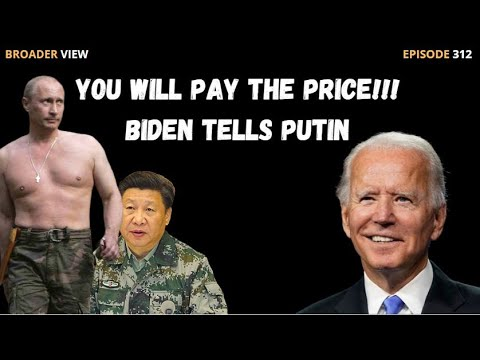 Playing With Fire on Russia's Borders - Taki's Magazine - Taki's Magazine
"Belarusian autocrat Alexander Lukashenko has cleared out the encampment at his border crossing into Poland, where thousands of Middle Eastern migrants had been living in squalor.
Last week, that border crossing was the site of clashes between asylum-seekers trying to push through the razor wire and Polish troops resisting with water cannons.
...Lukashenko brought in the migrants from the Mideast and moved them to the border, forcing the Poles to deploy security forces to block their entry.
...So it was that, last week, a NATO ally, Poland, had a confrontation with a close ally of Vladimir Putin’s Russia, which could have resulted in a shooting war that could have drawn in Russia and the United States...Read all.
Posted by Jim Riley at 4:30 PM