Where is the outrage over this attempt to STEAL an election???-----Five Trump-Russia 'Collusion' Corrections We Need From the Media Now -- Just for Starters | RealClearInvestigations 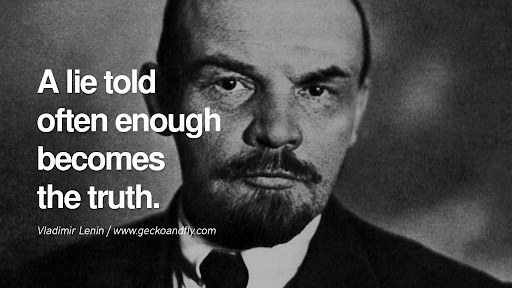 Five Trump-Russia 'Collusion' Corrections We Need From the Media Now -- Just for Starters | RealClearInvestigations
"Five years after the Hillary Clinton campaign-funded collection of Trump-Russia conspiracy theories known as the Steele dossier was published by BuzzFeed, news outlets that amplified its false allegations have suffered major losses of credibility.
The recent indictment of the dossier's main source, Igor Danchenko, for allegedly lying to the FBI, has catalyzed a new reckoning.
In response to what the news site Axios has called "one of the most egregious journalistic errors in modern history," the Washington Post has re-edited at least a dozen stories related to Steele.
For two of those, the Post removed entire sections, changed headlines, and added lengthy editor's notes...Read all!
Posted by Jim Riley at 1:30 PM