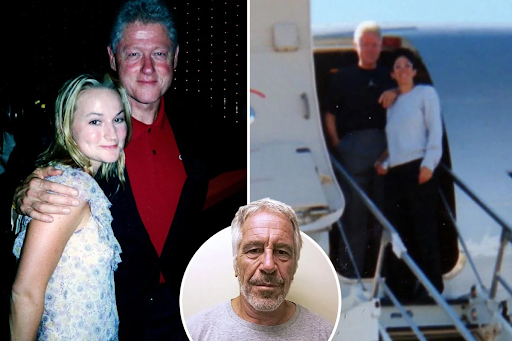 Who Is Maurene Comey? James Comey's Daughter Is Lead Prosecutor in Ghislaine Maxwell Trial
"A federal prosecutor working on the case of Ghislaine Maxwell, which is set to go to trial on Monday, is the daughter of former FBI Director James Comey.
Maurene Comey, an assistant U.S. attorney for the Southern District of New York (SDNY), is one of the lead prosecutors in the criminal case against Maxwell, and had been picked to hold a similar role in the case of the late convicted sex offender Jeffrey Epstein prior to his death in August 2019.
...Maxwell is charged with six sex-trafficking charges.
She has pleaded not guilty in the case and if convicted on all charges, faces a prison sentence of up to 50 years...Read all!!
Posted by Jim Riley at 5:30 PM