Academia Neglects Its Most Important Function: A Free Marketplace of Ideas - American Thinker

Academia Neglects Its Most Important Function: A Free Marketplace of Ideas - American Thinker By Clarice Feldman 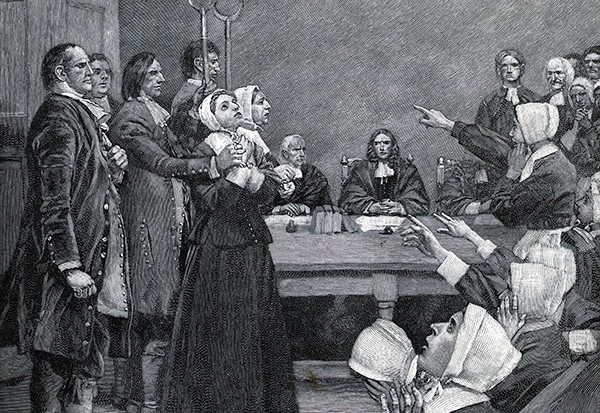 "If you have been paying any attention at all to academia in this country, you know it has entered a dark age...
Today’s academic “marketplace” increasingly sells only one product, drives others from the agora with a variety of bullying actions, and threatens both the sellers and purchasers into silence about alternate products.
Here’s an eye-opener to illustrate the extent of the assault on free speech and free thought.

We are entering a future where blacklisting, censorship, and the abuse of power will become the norm, because apparently the new generation thinks such things are always justified, if they have been offended in any way. From a recent poll of 2,000 students at 130 colleges: In one eye-opening finding, 74 percent of undergrads endorse the view that a professor who says “something that students find offensive” should be reported to the university. By a majority almost as lopsided, 65 percent believe that a fellow student who says something they consider offensive should be turned in. That informers’ mindset is especially pronounced among students who identify themselves as politically liberal, fully 85 percent of whom would report a professor...

The consequences of this are far reaching.
After detailing a number of outrageous campus actions, Heather Mac Donald contends the deleterious effect on society..."
Posted by Jim Riley at 5:30 PM