The crooks have their fingers on the scale!-----News - MEDIA ADVISORY: 96% of U.S. Climate Data Is Corrupted | Heartland Institute 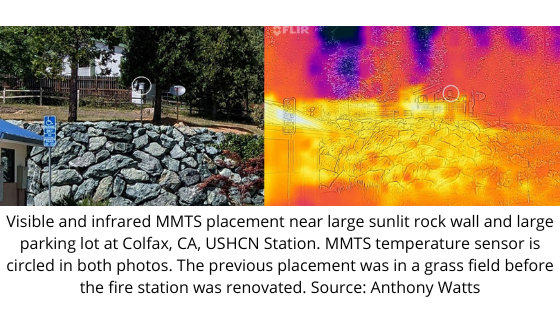