They Want Her Dead: Marjorie Taylor Greene Swatted for Second Night in a Row | FrontpageMag 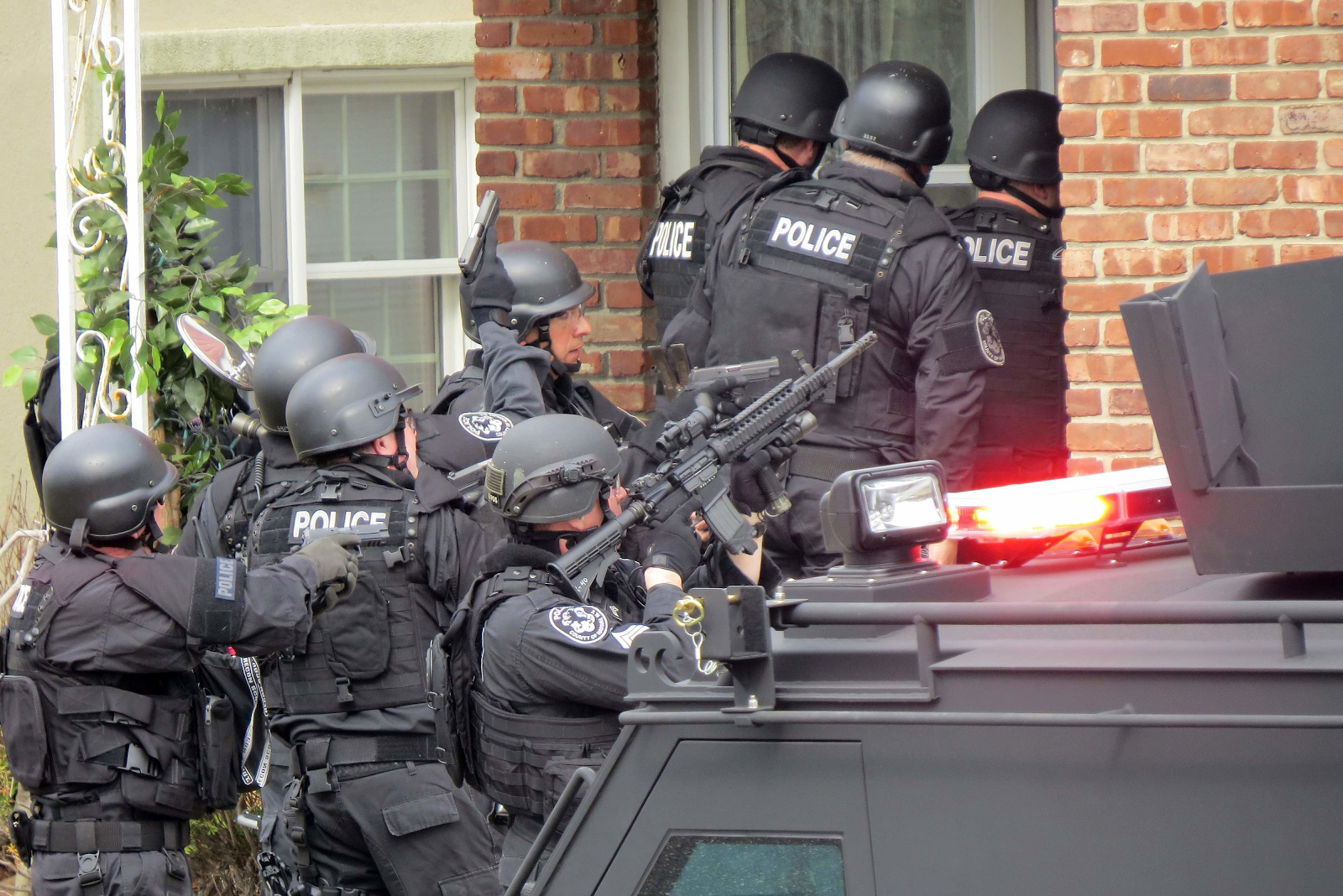 They Want Her Dead: Marjorie Taylor Greene Swatted for Second Night in a Row | FrontpageMag
"For the second night in a row, police showed up at the home of Rep. Marjorie Taylor Greene (R-Ga.) in the early hours of Thursday morning, responding to a fake 911 call.
Once again, it appears that someone on the Left is hoping to get Greene into a situation in which she or others in her home could be killed.
Two police officers rushed to Greene’s home in Rome, Ga., in response to a call they received at 2:53 a.m. The call, according to the Rome Police Department, was about “a male possibly shooting his family members and then himself.”..."
Posted by Jim Riley at 1:30 PM