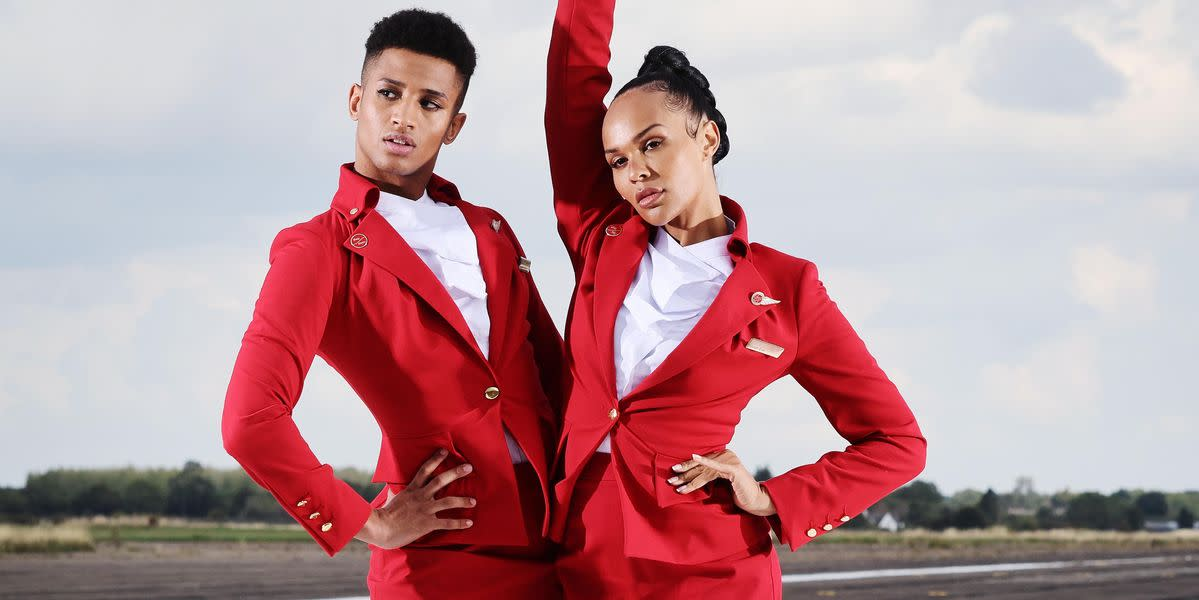 "Forced gender conformity has no place in the skies, billionaire Richard Branson's airline Virgin Atlantic is telling its staff.
On top of these changes, Virgin Atlantic also said Wednesday that it had updated its ticketing system to allow passport holders with gender neutral gender markers to select “U” or “X” gender codes on their flight bookings...
Posted by Jim Riley at 1:30 PM