Happening Michigan too!-----BIDEN AND THE MEDIA HAVE MADE IT OPEN SEASON ON REPUBLICANS, AND THAT’S NOT AN ACCIDENT:

Instapundit--BIDEN AND THE MEDIA HAVE MADE IT OPEN SEASON ON REPUBLICANS, AND THAT’S NOT AN ACCIDENT: 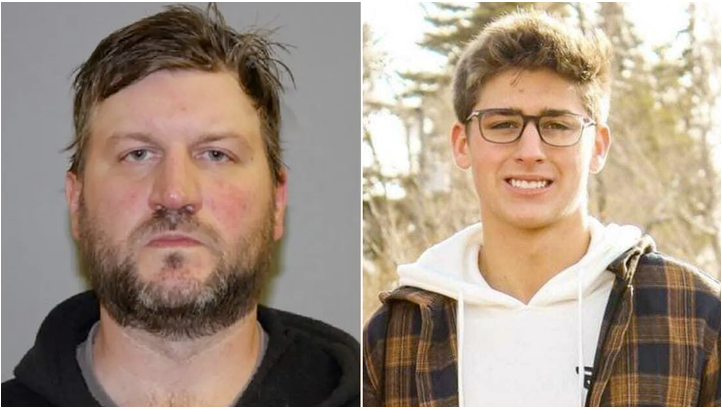 "Cayler Ellingson’s alleged killer not under house arrest, no curfew after posting ‘very low’ bond: court docs.--Posted by Glenn Reynolds
Plus this from comments:
"We can hijack both the optics and the narrative from the left, and turn the election into a massive landslide.
This requires a Republican governor with some balls, and we do have one or two of those.

The media can try to bury it but that's pretty hard to do when students from Florida and Texas all "Walk out in protest"."
Posted by Jim Riley at 1:30 PM