No one is buying their bonds!!-----Bank of England delays bond sales, launches temporary purchase program 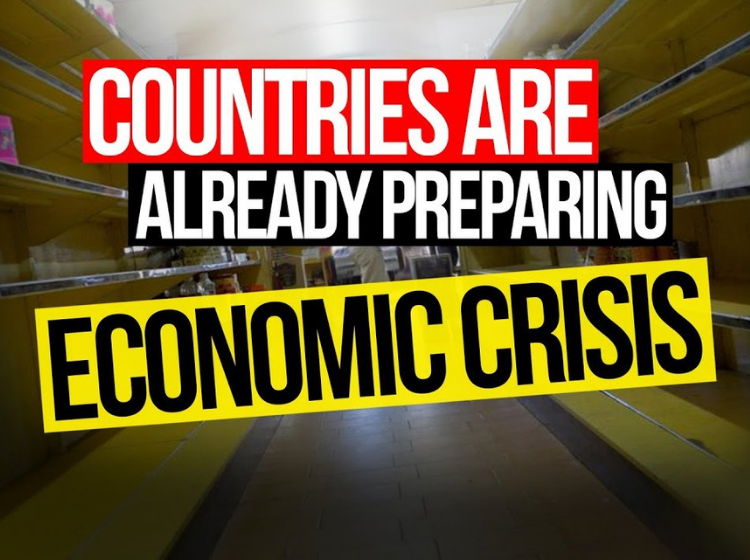 "LONDON — The Bank of England will suspend the planned start of its gilt selling next week and begin temporarily buying long-dated bonds in order to calm the market chaos unleashed by the new government’s so-called “mini-budget.”
U.K. gilt yields were on course for their sharpest monthly rise since at least 1957 as investors fled British fixed income markets following the new fiscal policy announcements..."
Posted by Jim Riley at 7:08 AM