Why is our tax money paying for NPR's (and PBS) propaganda!-----Colorado canvassing raises concerns about voter intimidation : NPR 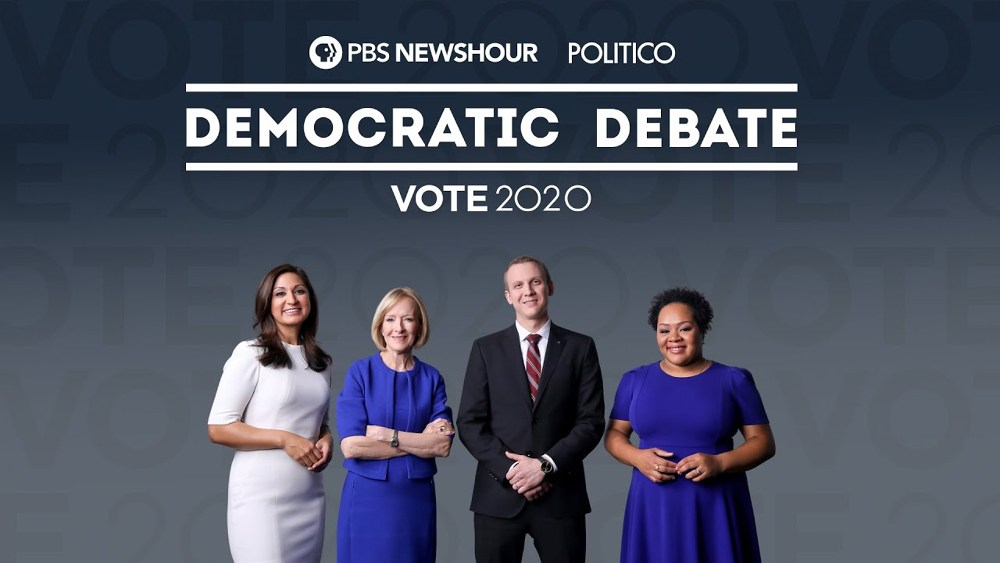 "DENVER — Last fall, two men knocked on Michelle Garcia's door.
They wanted to talk about voting. One was carrying a clipboard and wearing a baseball cap. The other wore a blue collared shirt and a lanyard. She said at first she thought nothing of it, as it's not uncommon for candidates or political parties to canvas her neighborhood in Pueblo, Colo. But the men at Garcia's door weren't part of a get-out-the-vote effort.
They were part of a growing national movement by regular people to try to root out alleged fraud in America's elections.

"We're doing a voter verification project. ... We're working off the city voter list and we wanted to ask a couple questions about the 2020 vote," said one of the two men, in a video recording from Garcia's front-door camera.
They wanted to know whether she cast her ballot in person or by mail..."
Posted by Jim Riley at 9:30 AM