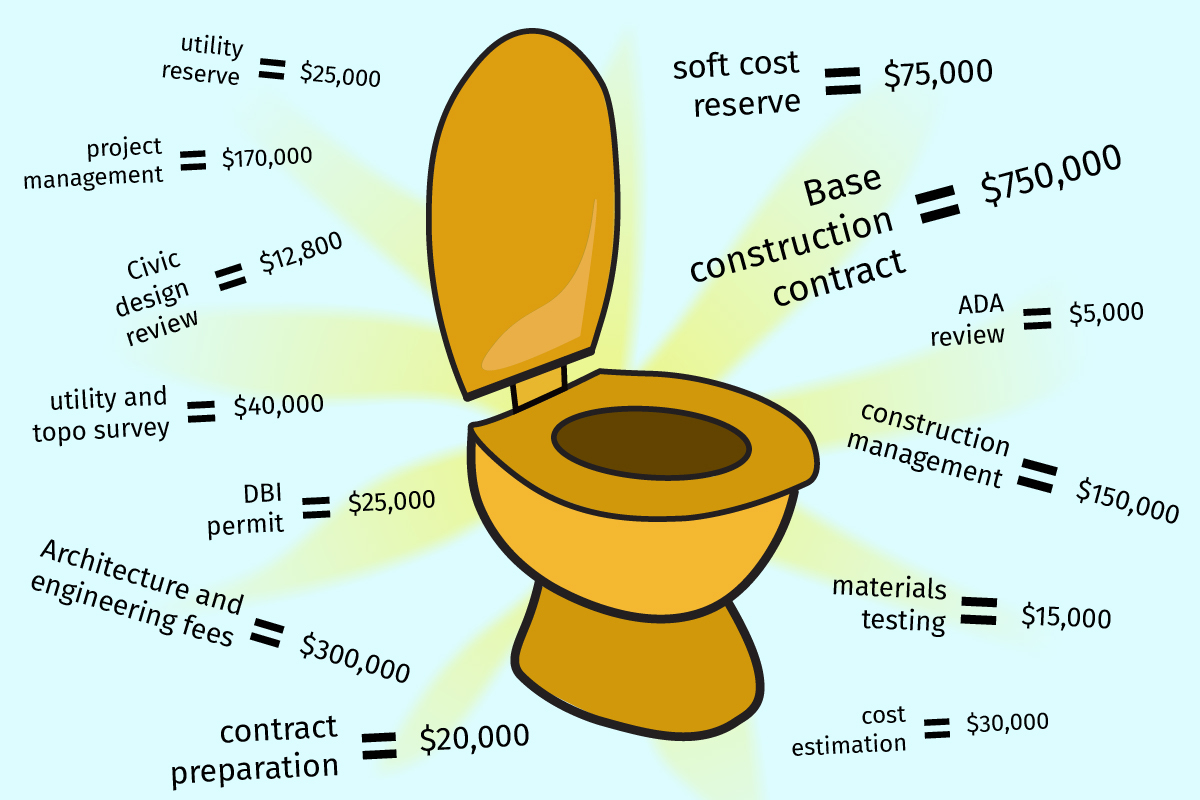 "They don't call it the Golden State for nothing.
No one under the age of reason believed that cost estimate...
Posted by Jim Riley at 1:30 PM